From 5 to 11 September 1914, the Pays de Meaux was the scene of one of the main battles of the Great War. It is indeed on this territory that broke out the first fights of the first battle of the Marne, the day before the general offensive order of Marshal Joffre dated September 6, 1914. Today still, many Memory sites have marked out the territory and have allowed the transmission of memory for over a hundred years. 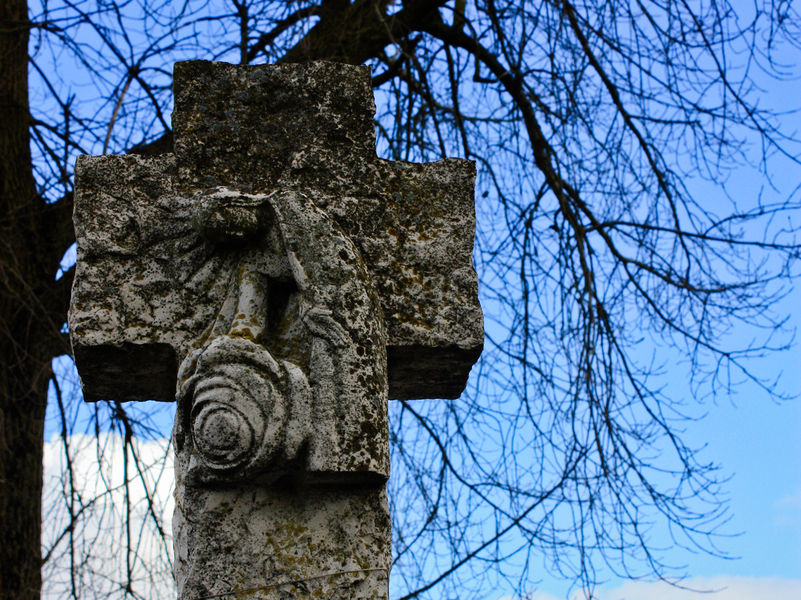 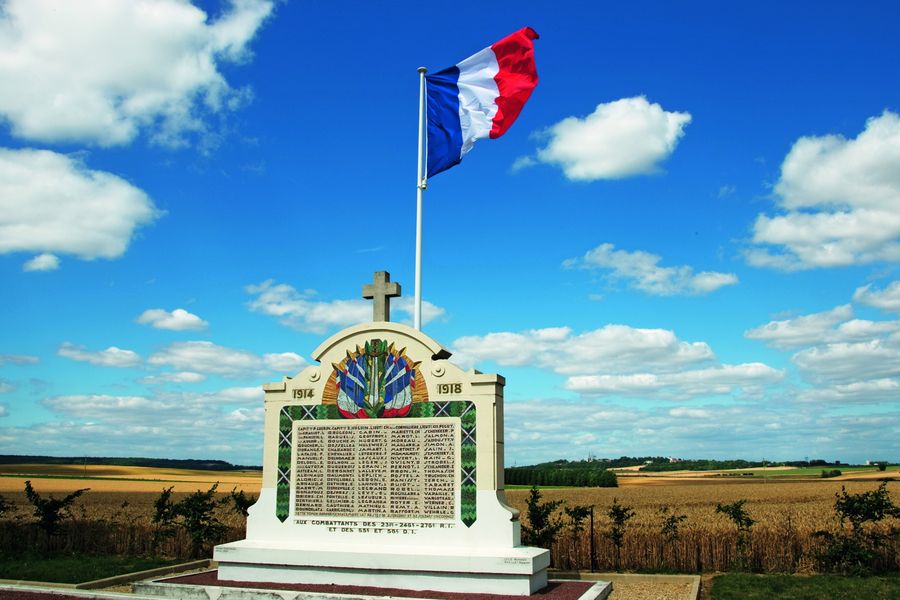 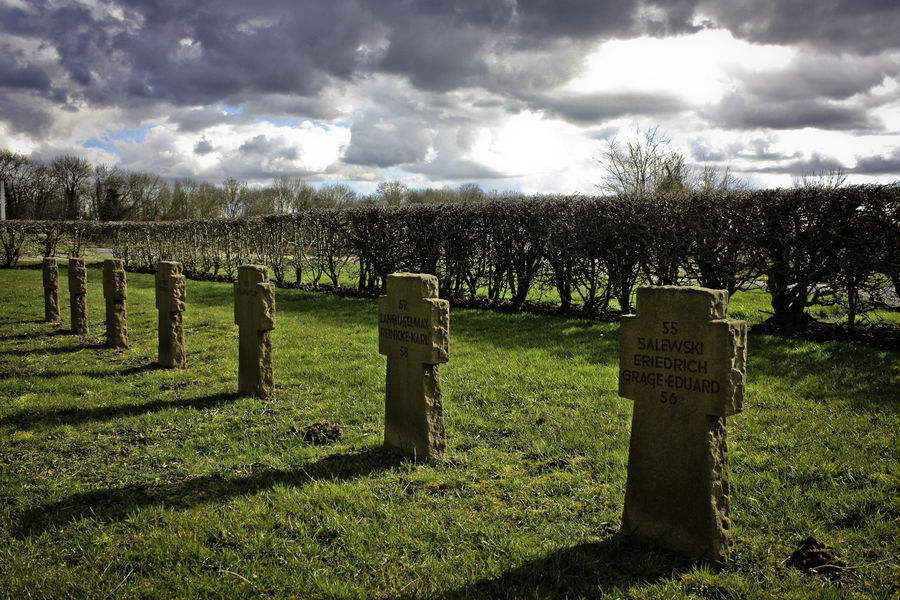 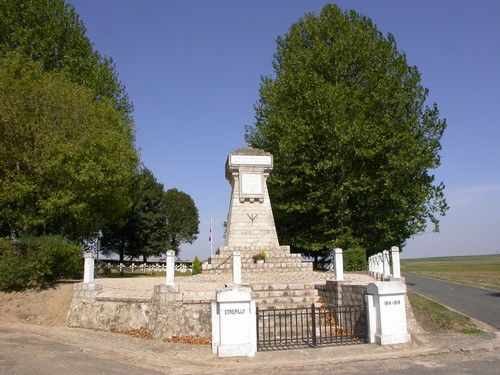 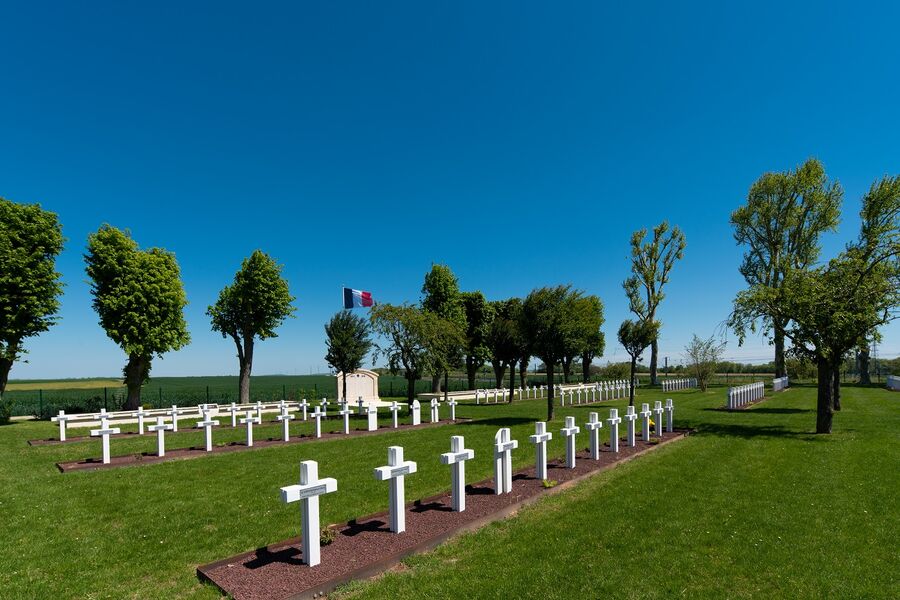 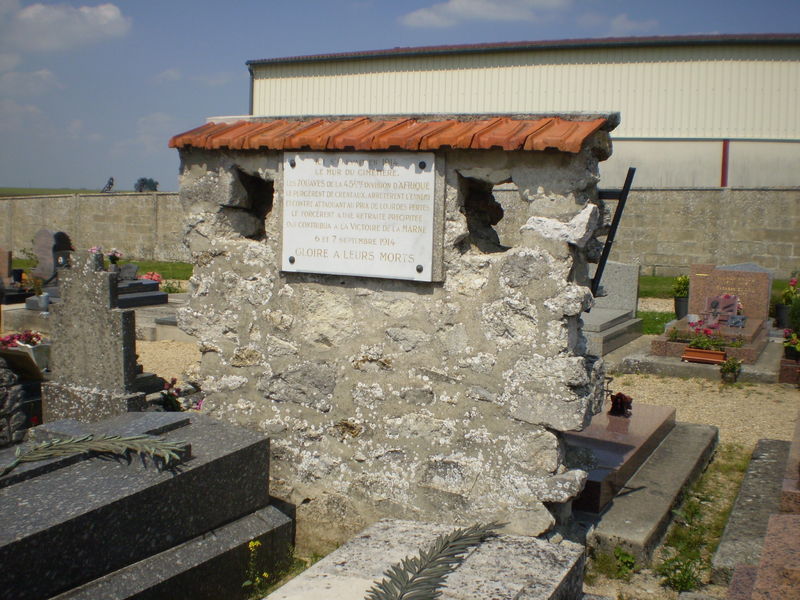 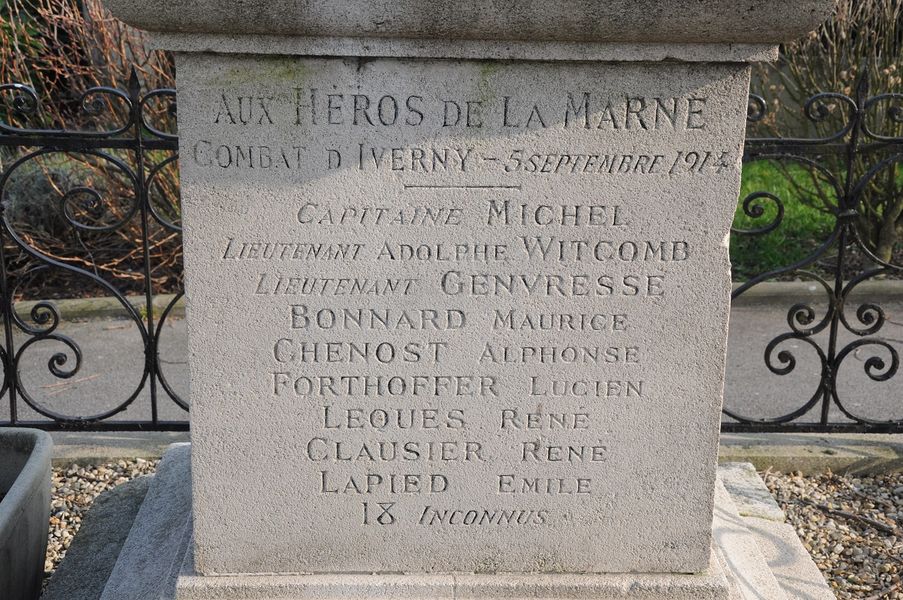 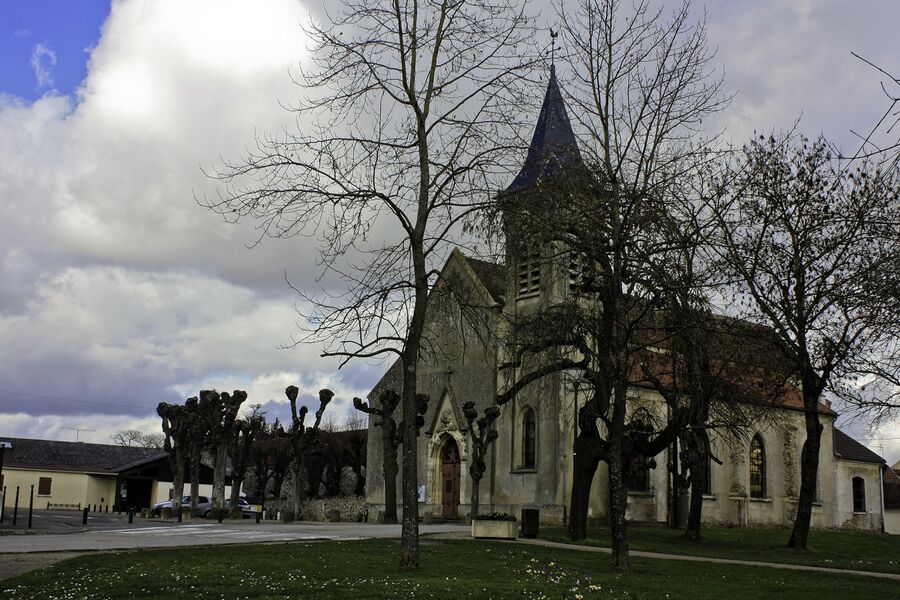 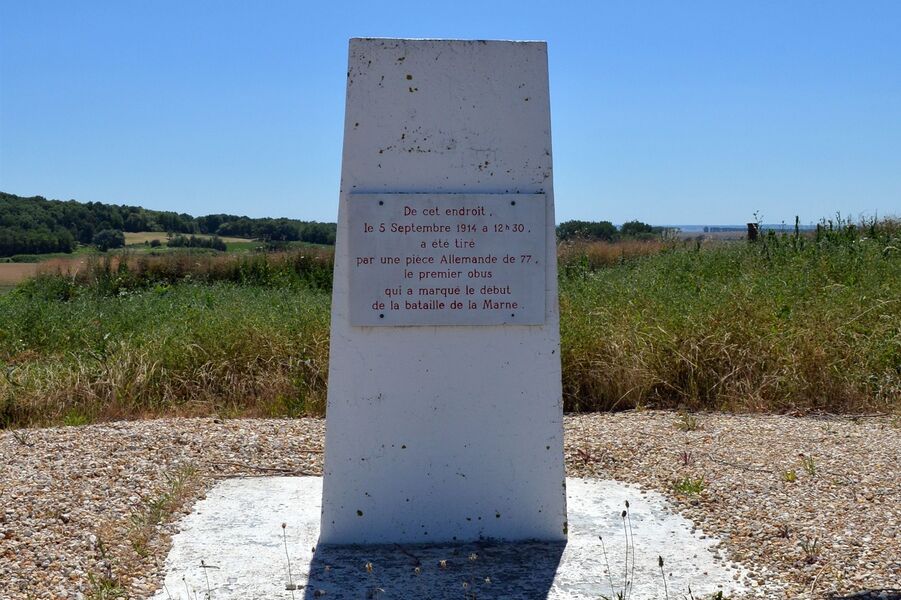 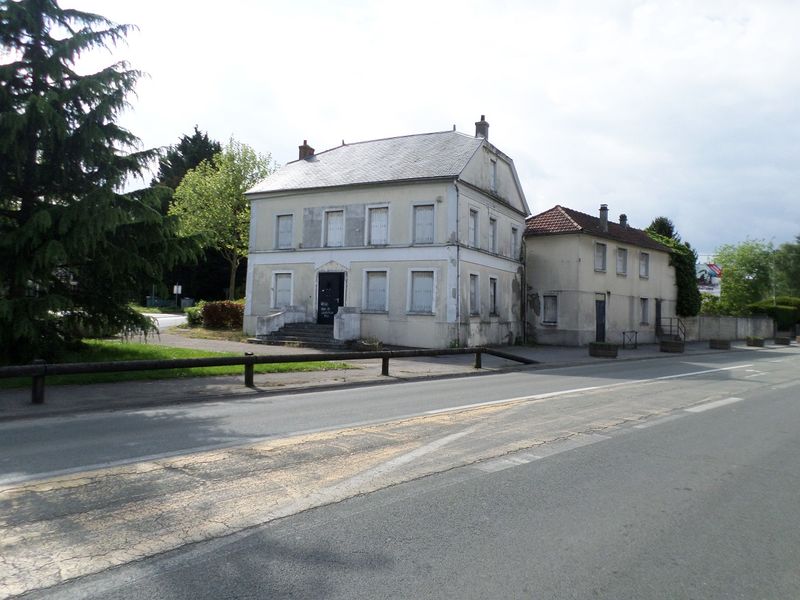 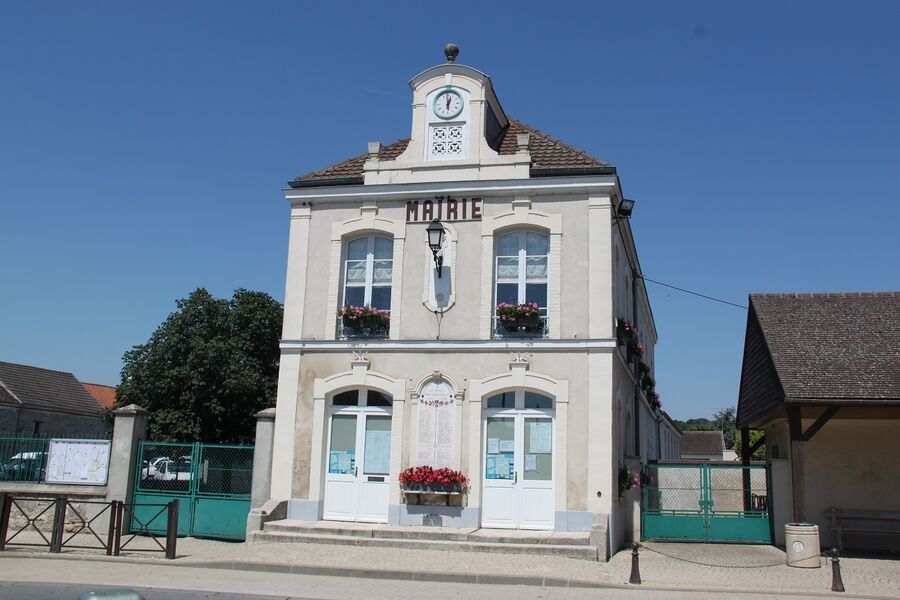 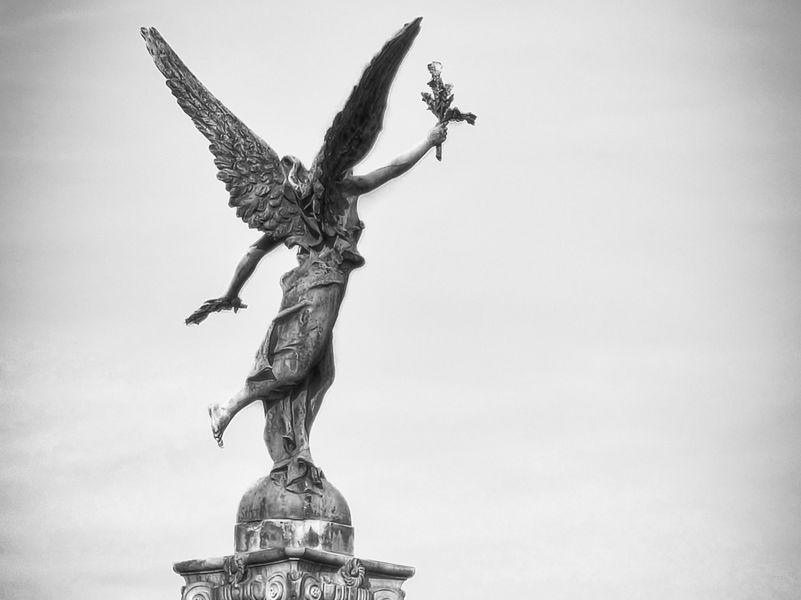 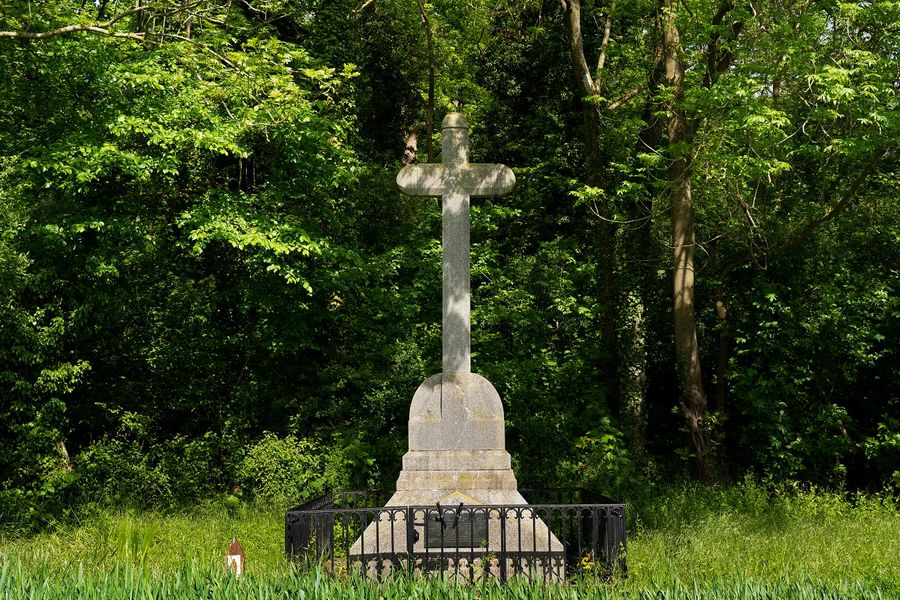 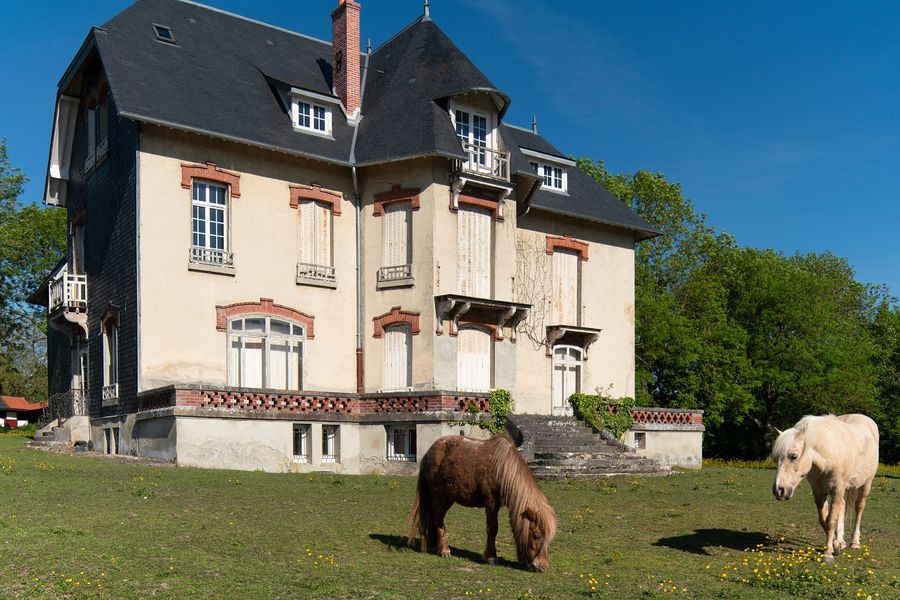 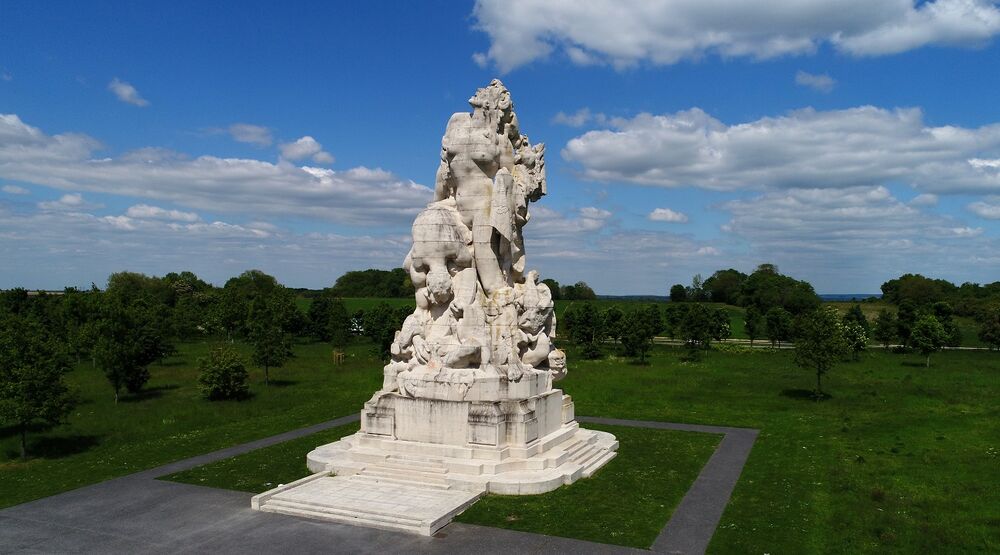 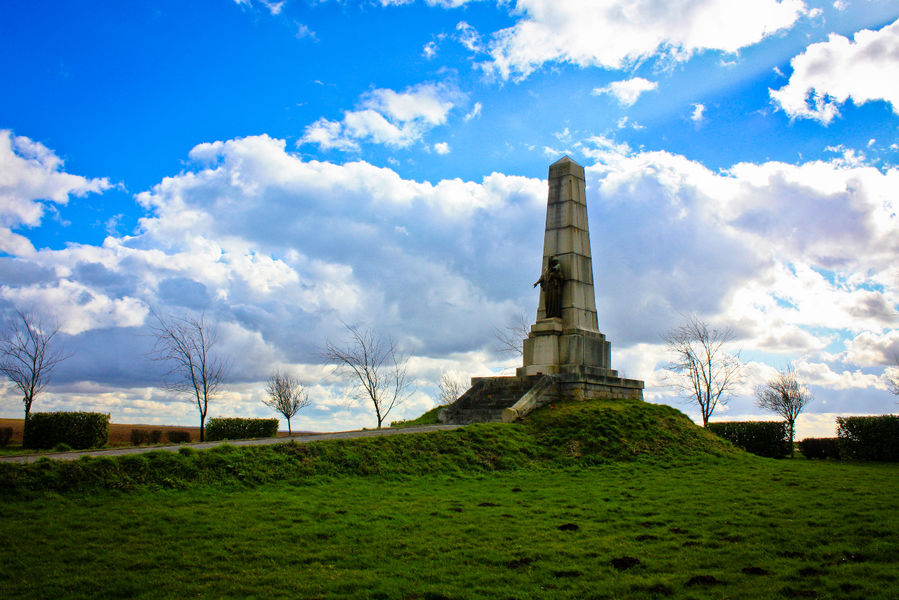 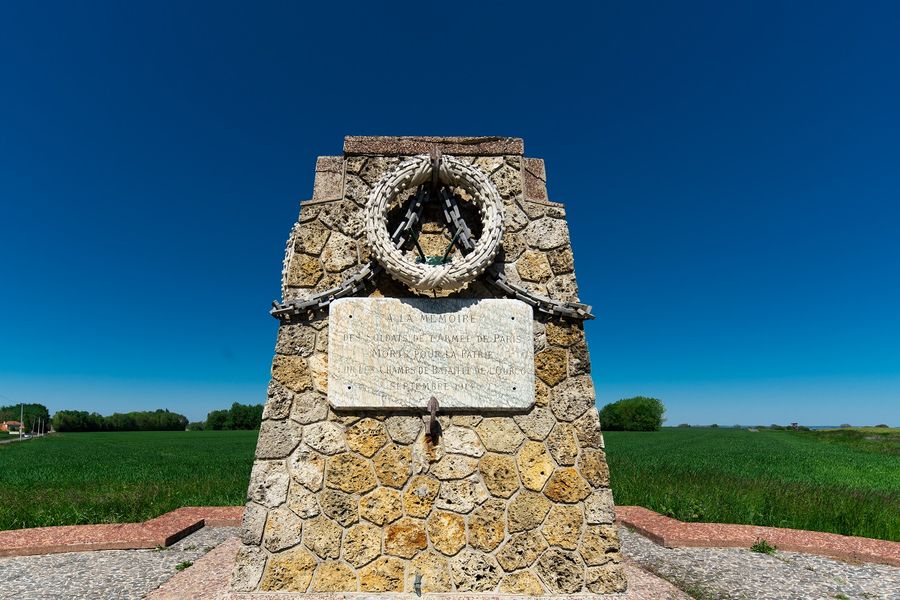 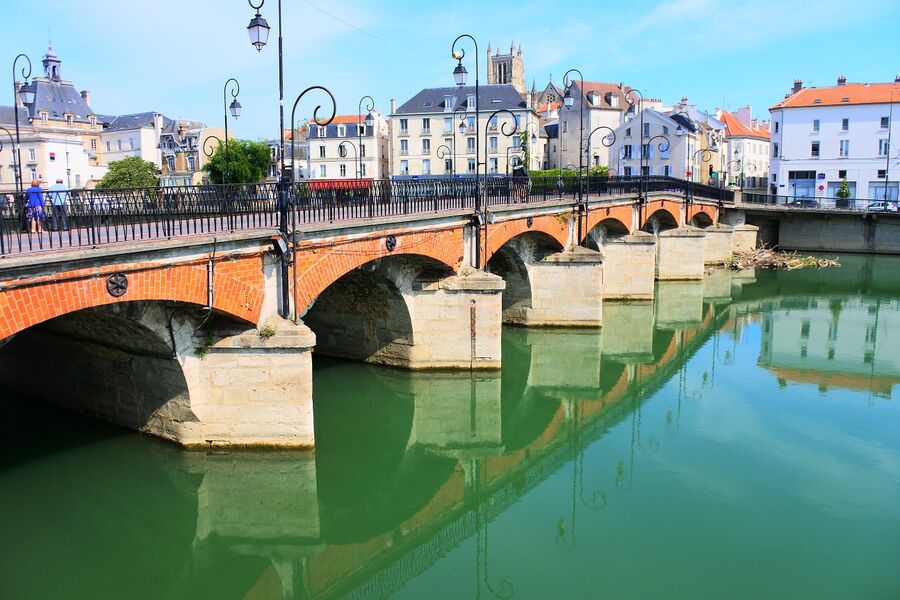 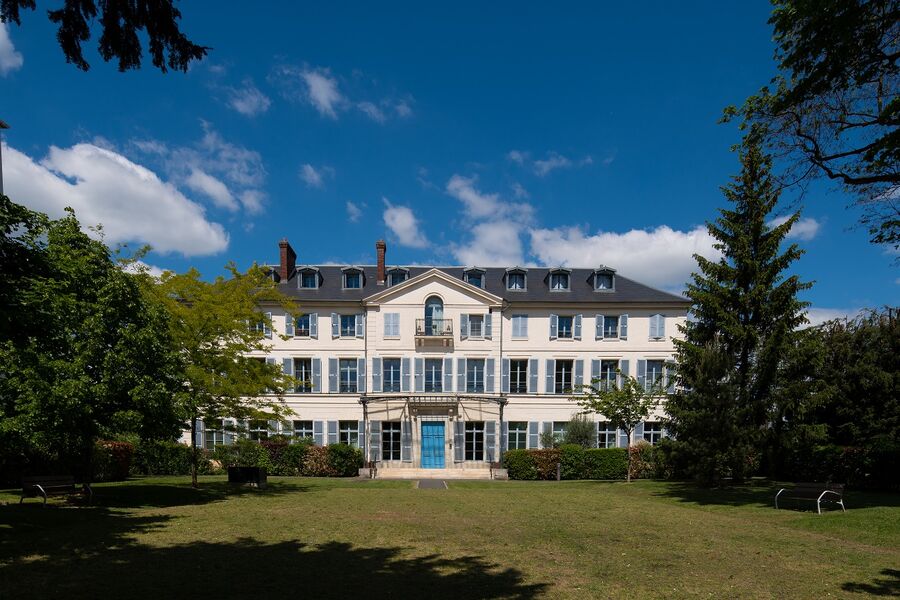 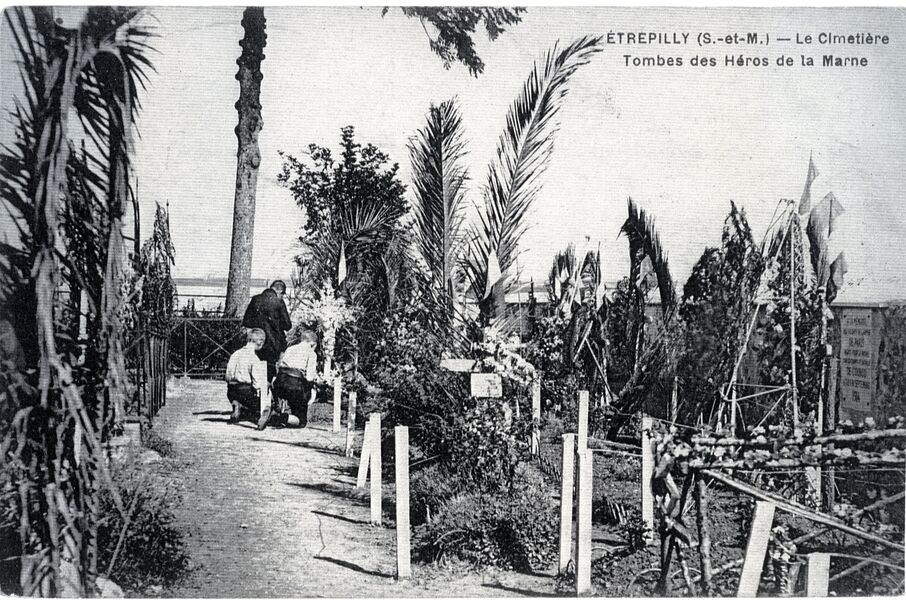