Ruins of the Château de Montceaux-les-Meaux

Scene of political intrigue during the 15th and 16th centuries! Built at the beginning of the 16th century by a wealthy Parisian banker, the Montceaux-les-Meaux estate was purchased by Henry II in 1555 who gave it to his wife, Catherine de Medicis, who entrusted its embellishment to Philibert Delorme. 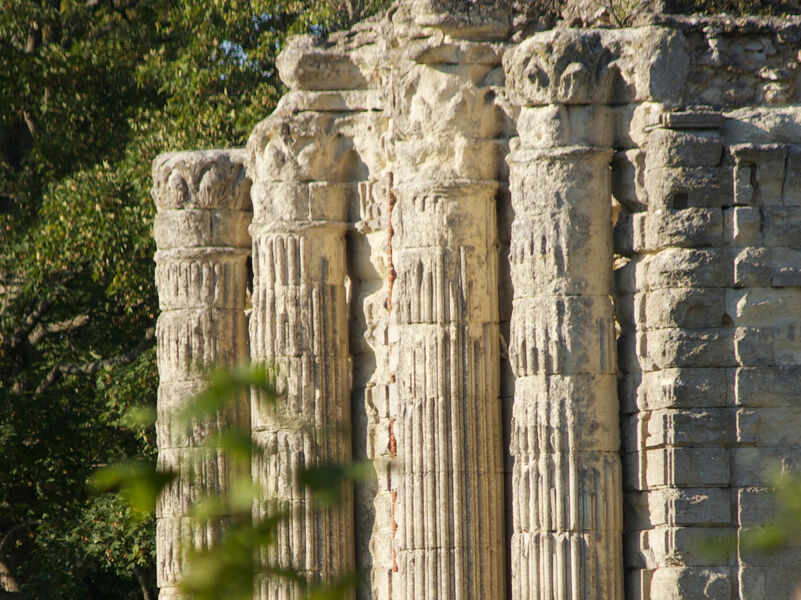 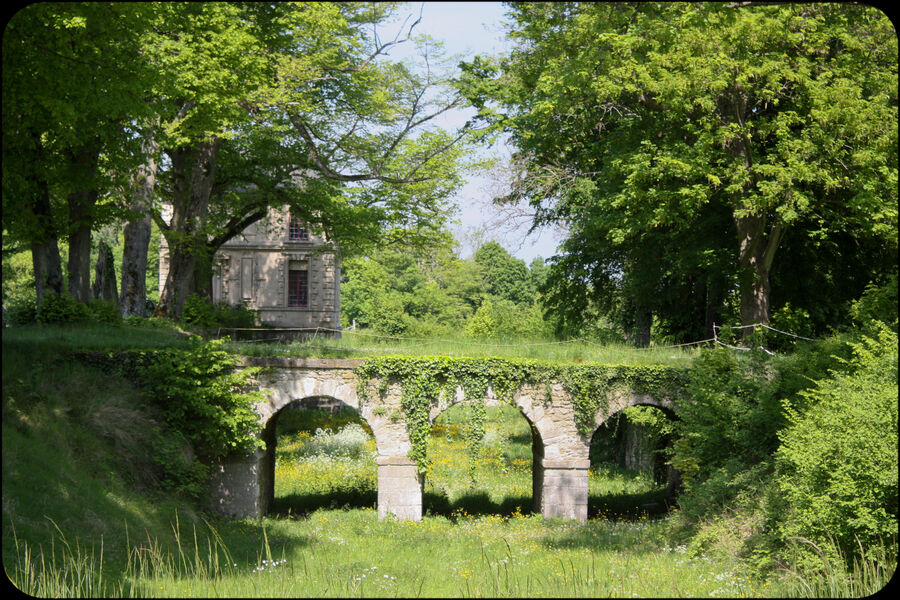 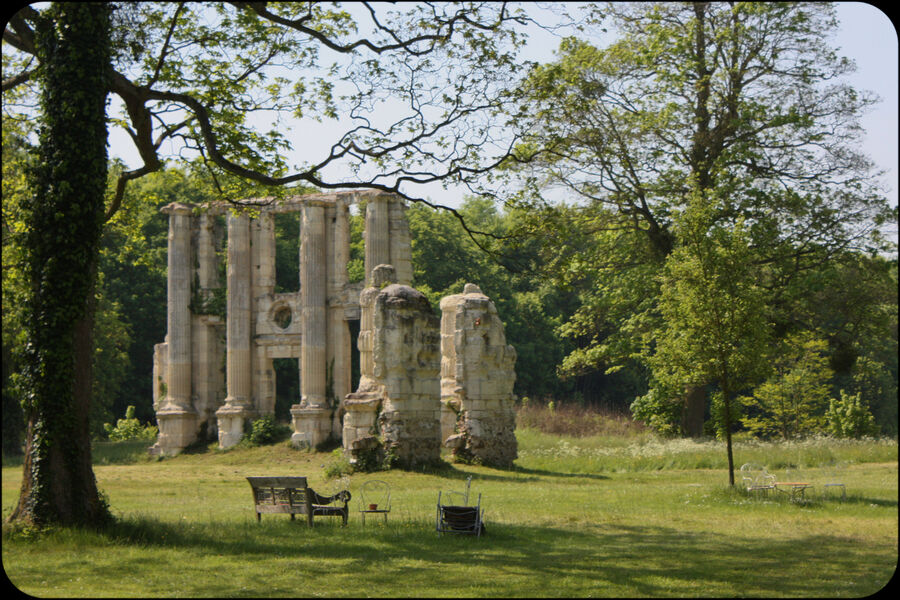 Other artists, including Jacques Androuet du Cerceau, Le Primatice and Salomon de Brosse participated in subsequent transformations and embellishments of the property.
Henry IV gave the estate of Montceaux to his mistress, Gabrielle d'Estrée the “almost Queen” in 1596.
Later, under the reign of the last of the Valois kings, the château de Montceaux-lès-Meaux was the scene of numerous historical events, including, in particular, the reconciliation of the part of the King with the instigators of the League.
Queen Marie de Medicis became the proprietor of the château in 1599. The work was carried on by Solomon de Brosse until 1622.
The glory of Montceaux was nevertheless part of the past. The château of Catherine de Medicis ceased to be inhabited after the end of the 17th century.

Back to the top